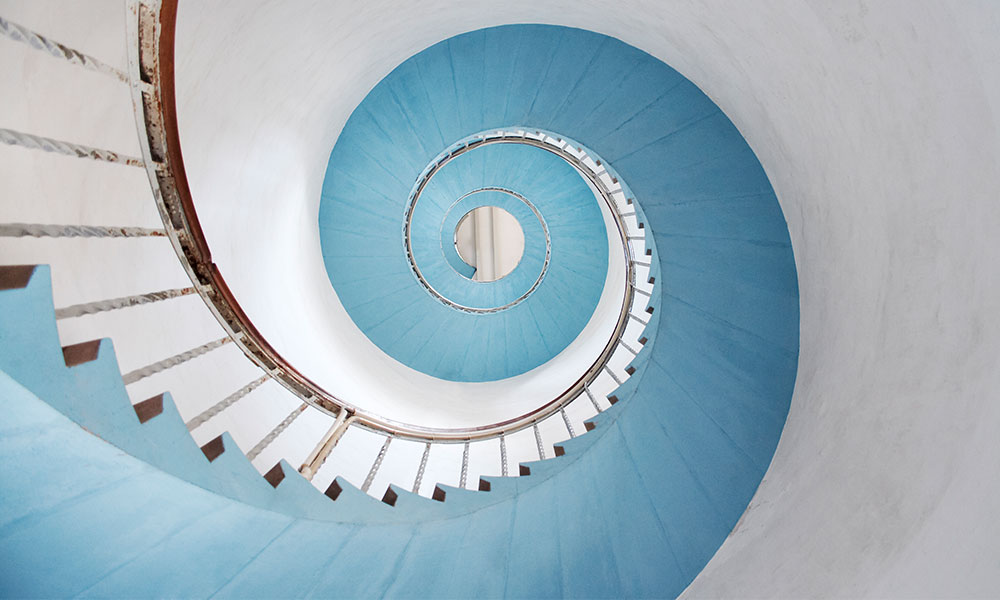 The European Commission published its long-awaited proposals for the review of the Alternative Investment Funds Directive (AIFMD). The Commission was satisfied that the Directive has had a mostly positive impact in creating an internal market for AIFs. However, the review highlighted a number of areas where targeted improvements could be made to further enhance the Directive’s effectiveness and address areas of supervisory divergence.

The key changes aim to:

During the review process, some industry commentary spoke of a potential threat to the existing delegation regime, but this has not materialised. The Commission recognises that the regime has contributed to the success of AIFMD. While it has highlighted areas for enhancement, these should not have a significant impact on the existing model.

The last number of years have seen a significant rise in the number of Loan Origination Funds (LOFs) launched in the EU. The Commission recognises the important role these funds have in lending into the European economy. However, the EU does not currently have a harmonised regime for LOFs and some local regulators have more prescriptive rules than others. Some of the new requirements for LOFs are as follows:

The Commission recognises that delegation has contributed to the success of the AIFMD. However, it notes that differences in implementation of delegation rules can occur at a national level. And different rules can be applied to UCITS compared to AIFs. In order to address these concerns, the Commission is proposing:

The Commission is seeking to ensure that a full range of liquidity management tools are available to AIFs throughout the EU and has included details of the following tools which can be used by open ended funds. These include:

The new proposals will now be considered by the European Parliament and the EU Council. Discussions are likely to continue throughout much of 2022. EU Directives are not directly effective and must be implemented into national law within 2 years of entering into force following publication in the EU Journal. Therefore, it is likely to be late 2024 or 2025 before we see these new changes become effective.

To find out more about this change, talk to your Carne Relationship Manager or contact a member of the team below. 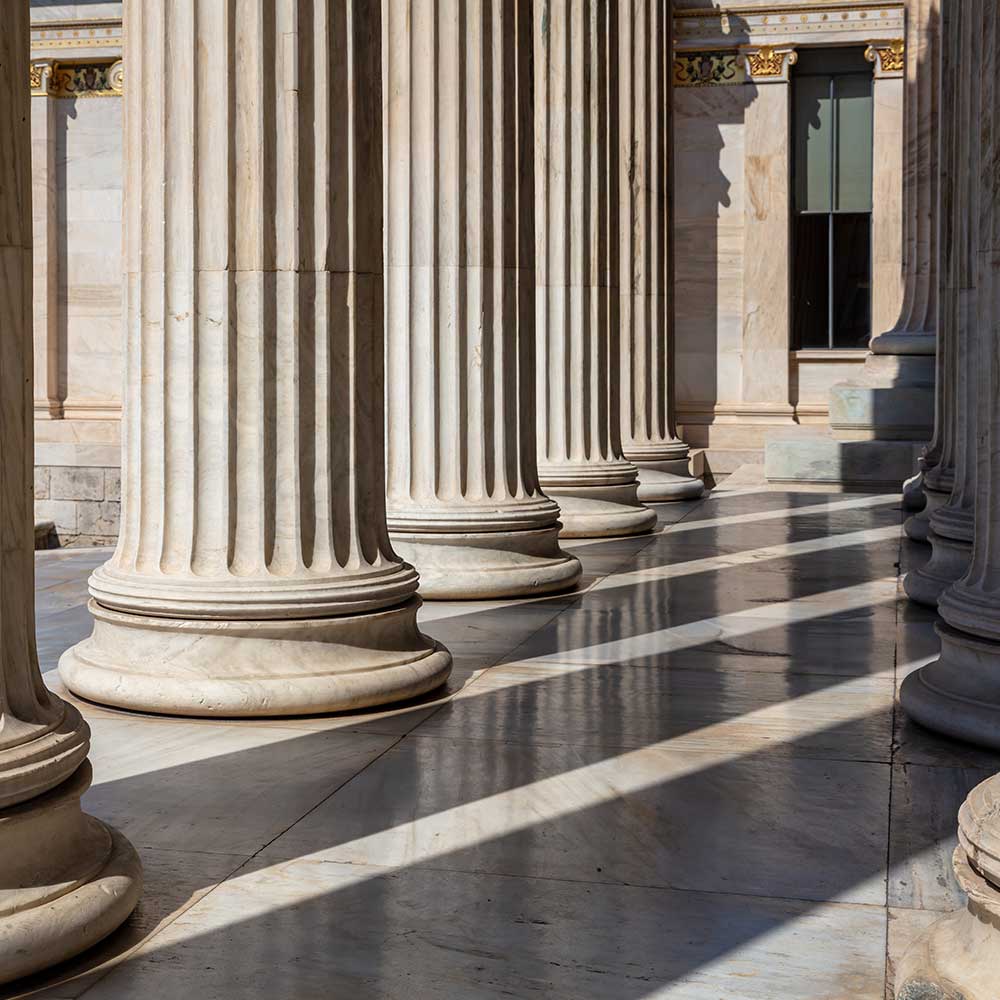 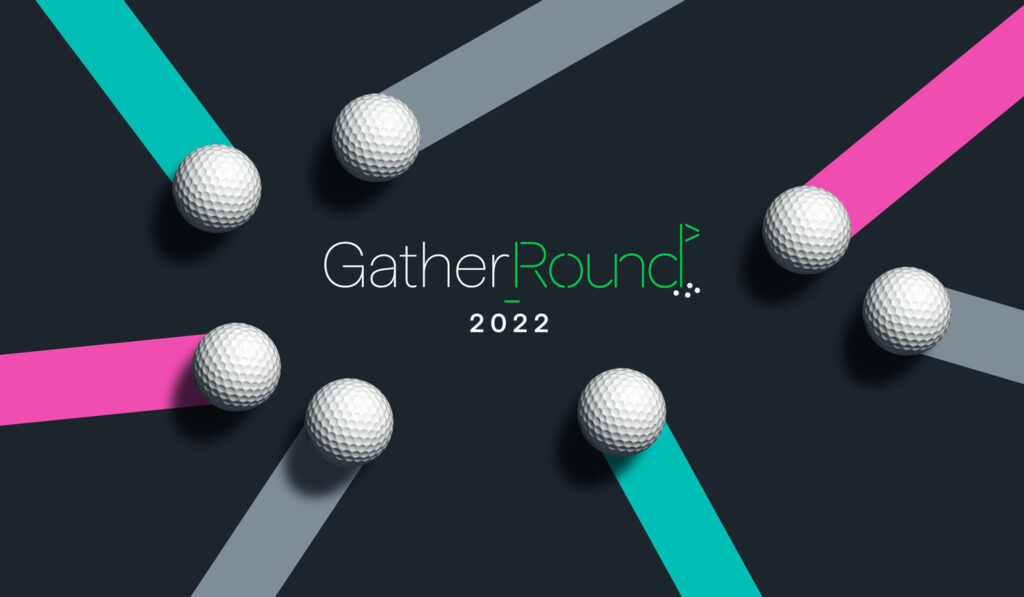 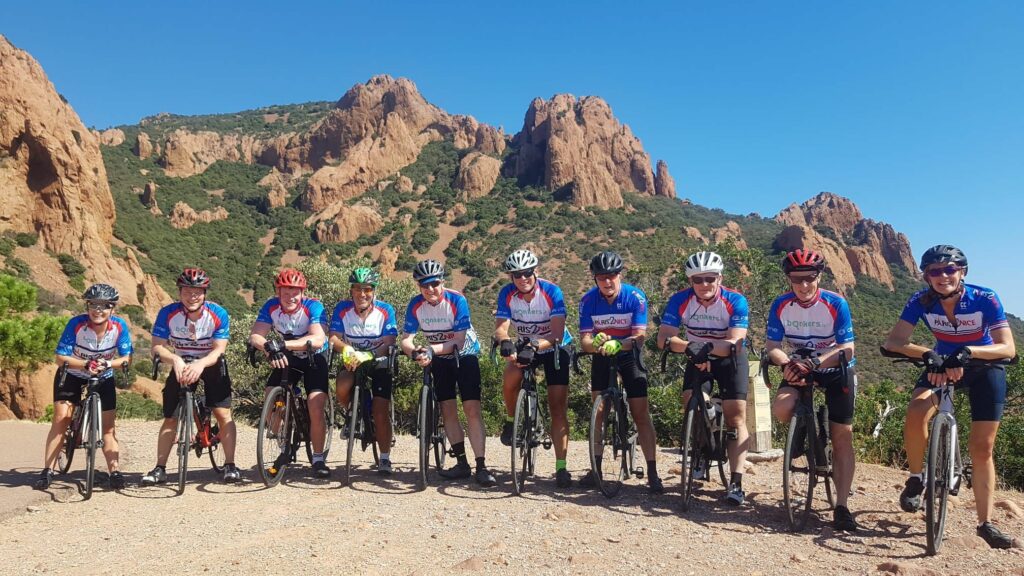 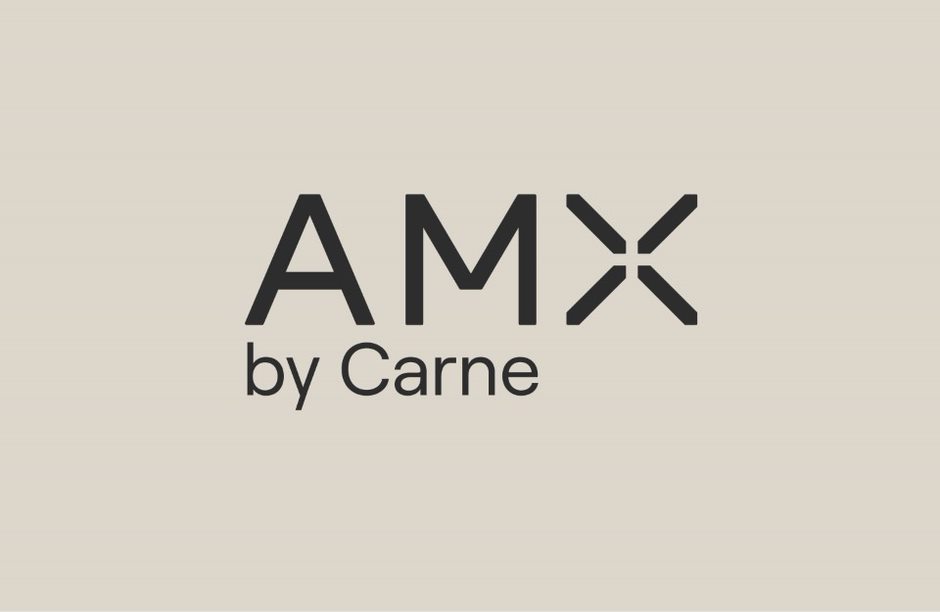 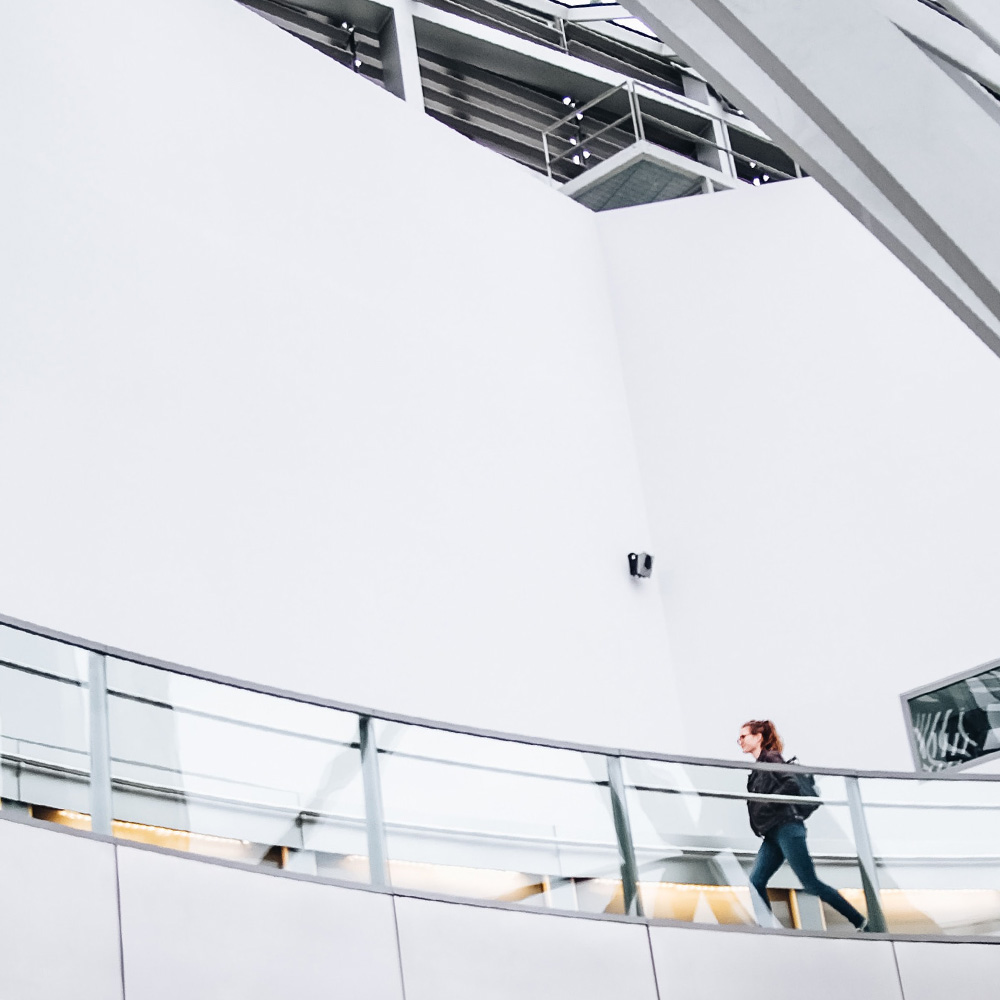 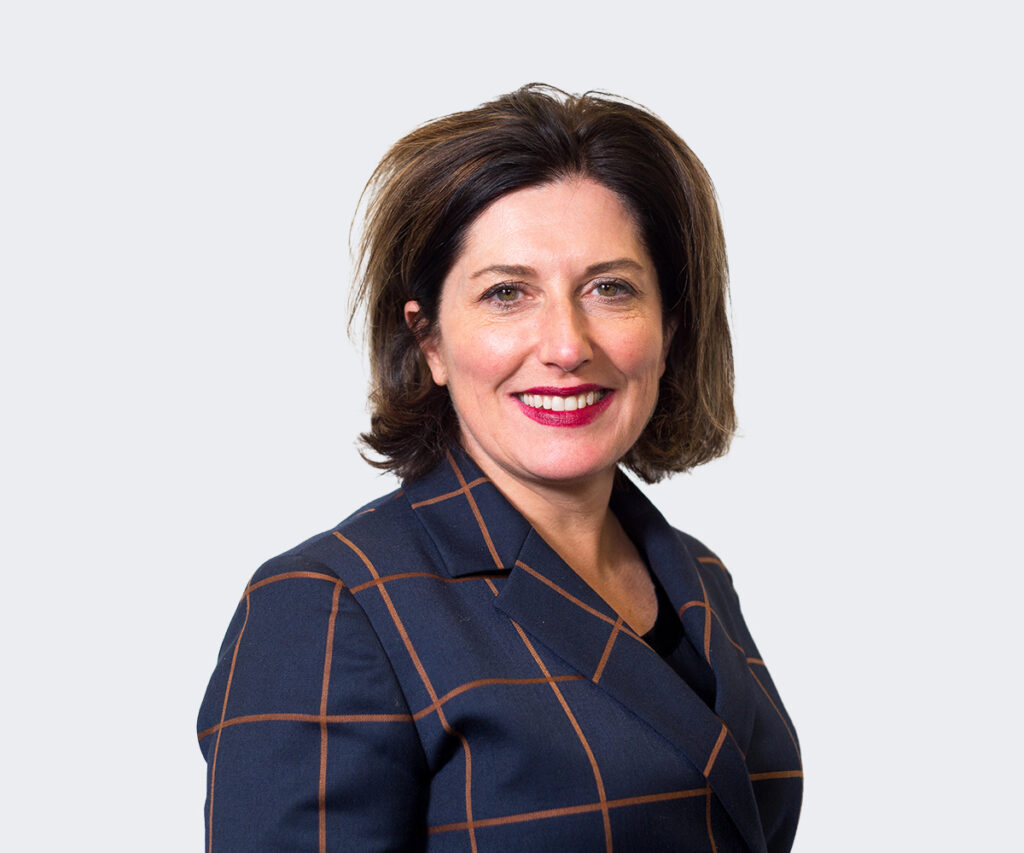 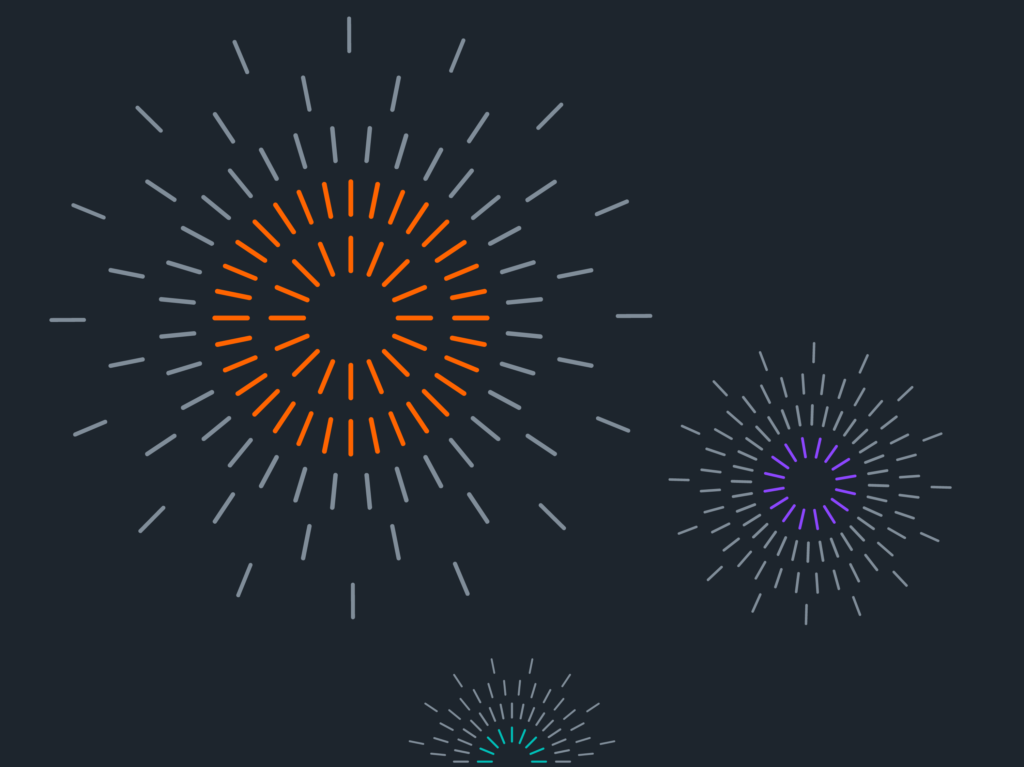 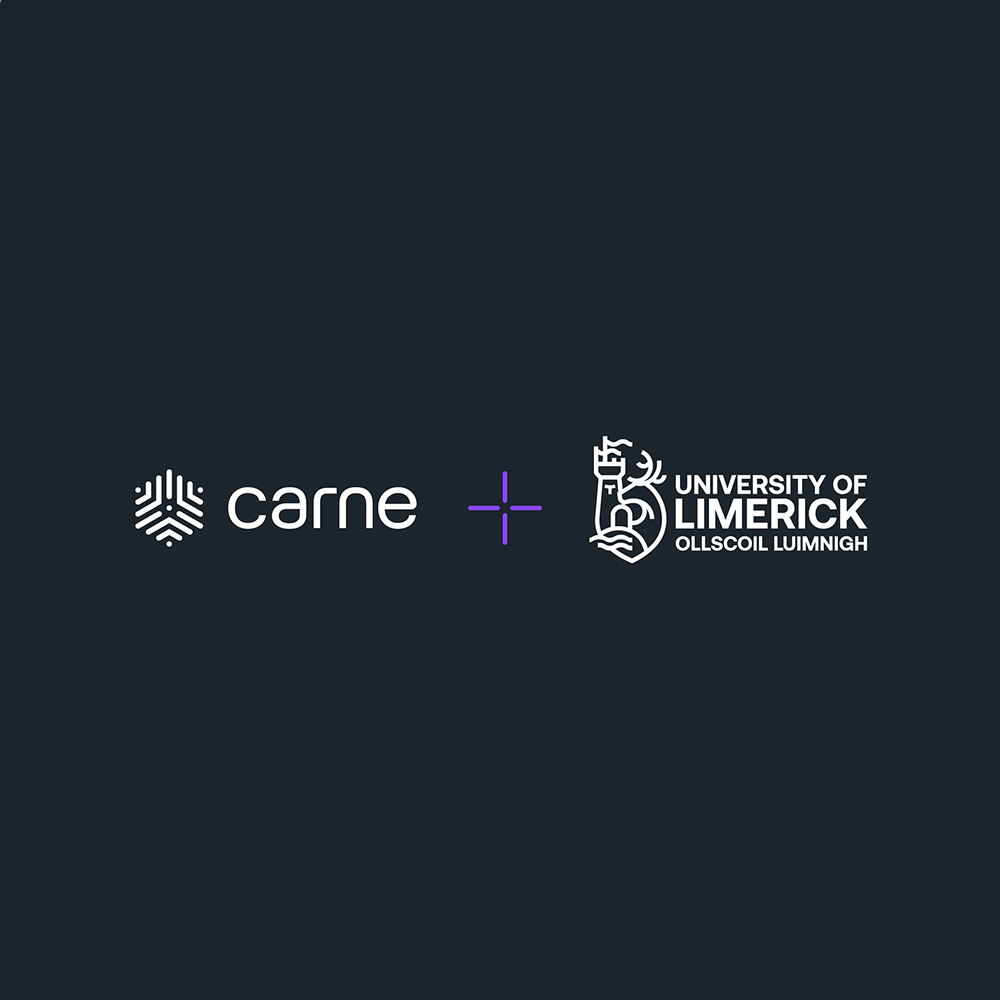 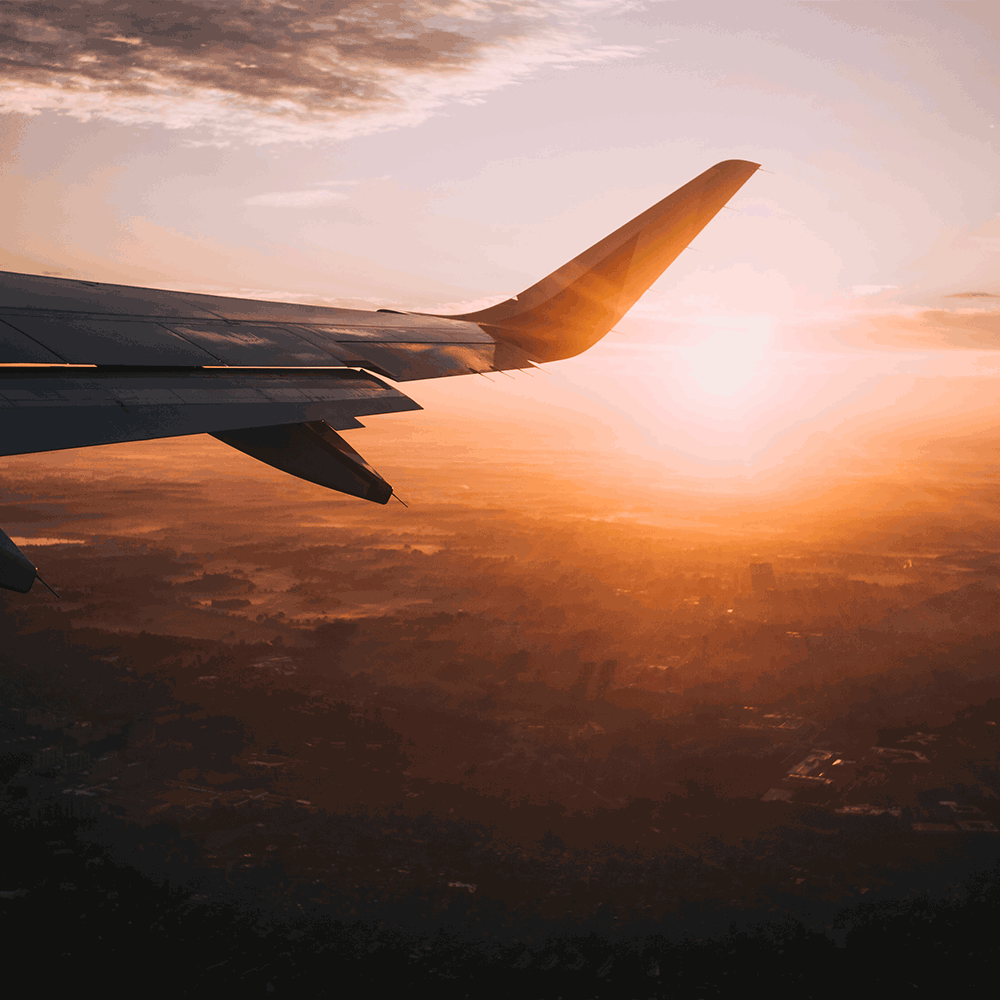