Perspectives is our opportunity to share insights from guest speakers who each have very different backgrounds, roles and points of view. We asked each speaker to answer five specific questions in the context of recent world events. As you might expect health, the economy, the environment, technology, diversity and inclusion, not to mention the impact of COVID- 19 all featured in their answers. What you might not expect, is that the same five questions revealed such a myriad of different perspectives.

We recognize the importance of listening to the views of others in helping to shape the way we think about the future. At this time of unprecedented change, many of us are reflecting on our values, opinions and lifestyles. We hope that you find our Perspectives thought provoking. 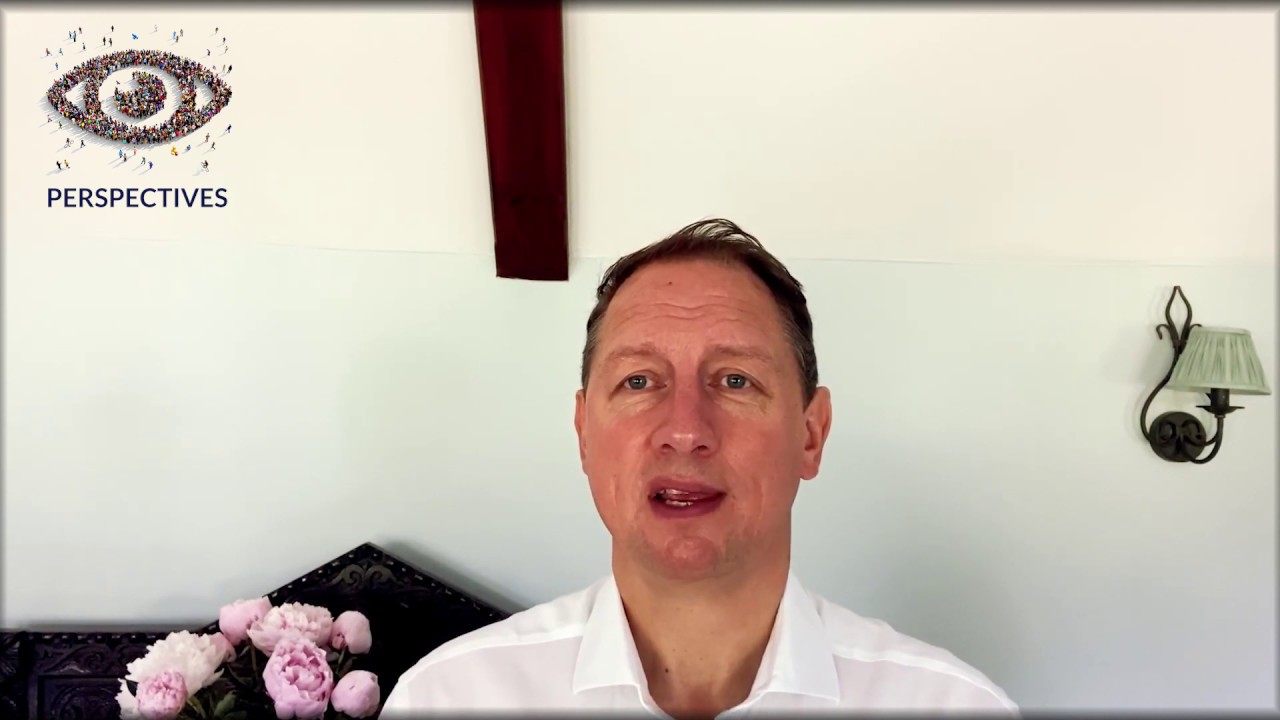 Dominic Jermey (CVO OBE) is Director General of The Zoological Society of London (ZSL). Leading ZSL, Dominic is positioning the organisation as a force for international wildlife conservation, undertaking conservation and science projects in over 50 countries, engaging nearly two million visitors to its world-class Zoos (ZSL London Zoo and ZSL Whipsnade Zoo) on wildlife-related issues and carrying out wildlife science at ZSL’s Institute of Zoology.

Dominic was previously a Director General in the Foreign and Commonwealth Office, British Ambassador to the UAE (2010-14) and to Afghanistan (2016-17), CEO of UK Trade and Investment and on the boards of both the FCO and the Department for Business, Innovation and Science. As British Ambassador to Afghanistan, Dominic led one of the UK’s largest embassy teams, focussed on fighting terrorism, building accountable Afghan government institutions and providing humanitarian assistance.

Diana The, named in Legal 500’s GC Powerlist Southeast Asia 2017 and again in 2019, is a well-established legal professional with strong business acumen. Based in Singapore with 20 years of experience in the financial services industry, she is known to have a proven track record directing strategic vision, and building and leading legal teams across Asia-Pacific.

Diana is also an accomplished athlete in both dressage and showjumping. She has competed at club level and national level, a sport she only picked up 8 years ago. She was also part of Team Singapore when she represented her country in the South East Asian Games 2017 in endurance riding. 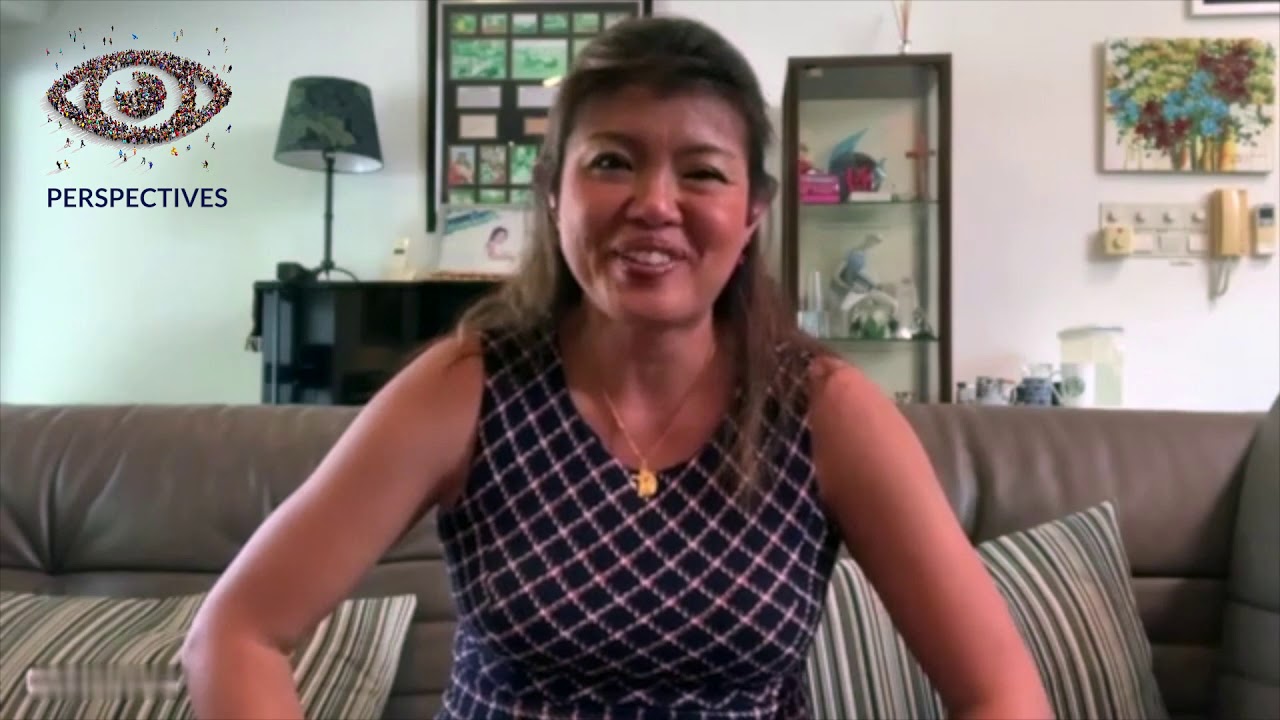 Jo Anderson has had a lifelong and enduring passion for wildlife and the great outdoors. After establishing himself as one of East Africa’s leading professional outdoor, trekking and wildlife guides he co-founded Carbon Tanzania in 2007. Carbon Tanzania is a forest conservation enterprise seeking to bring ecologically sound business-wise, results-based solutions to the challenge of tropical deforestation. 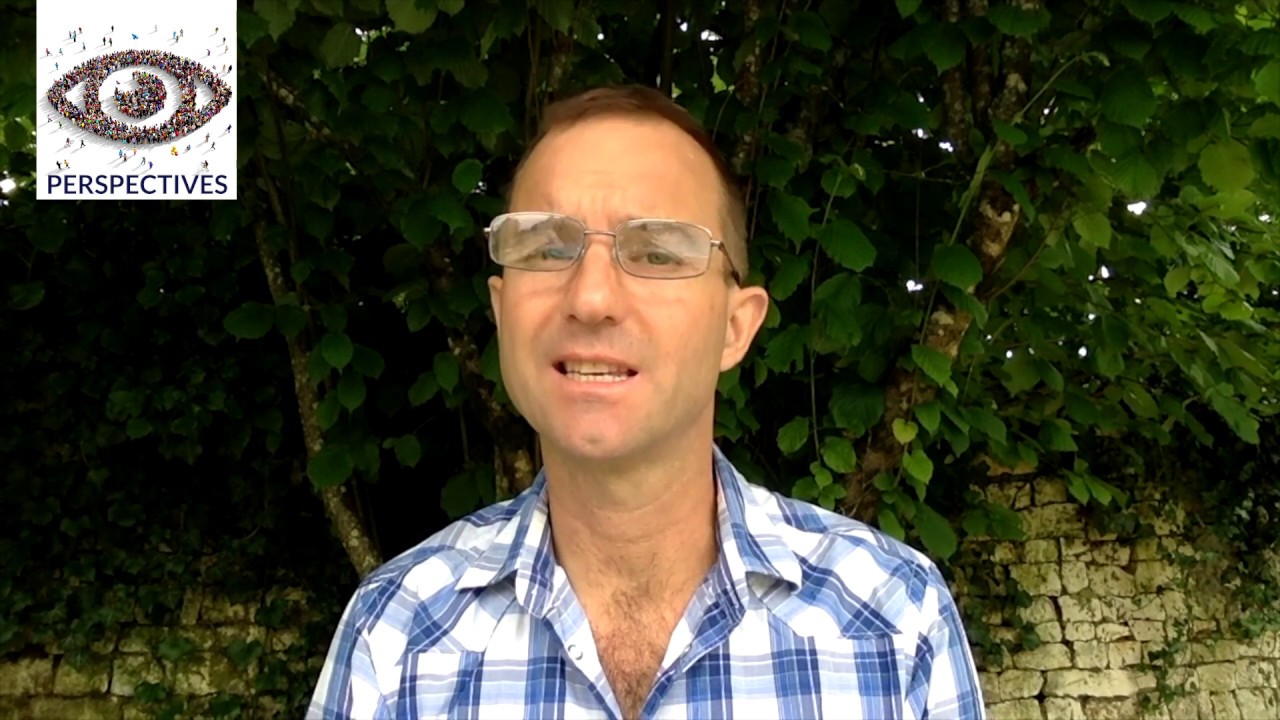 Jack Bouroudjian is the Co-Founder and Chief Economist of UCX (Universal Compute Exchange). As UCX’s Chief Economist, Jack helps to identify the intersections of the technology and financial markets and identify financial trends in both spaces. Jack is also a member of the CME Group, the world’s leading and most diverse derivatives marketplace and serves as a consultant to multiple ventures and start-ups including UBIQWIFI, and ISCX.

In addition to his 25 year’s industry experience, Jack is a published author, “Secrets of the Trading Pros”, and has written countless Op-ed’s. He has taken part in over 2000 international and domestic live TV shots including CNBC, CNN, ABC, FOX, Bloomberg, PBS and is currently a market contributor on CNBC.

Jack is a graduate of Loyola University of Chicago and is happily married with two children. 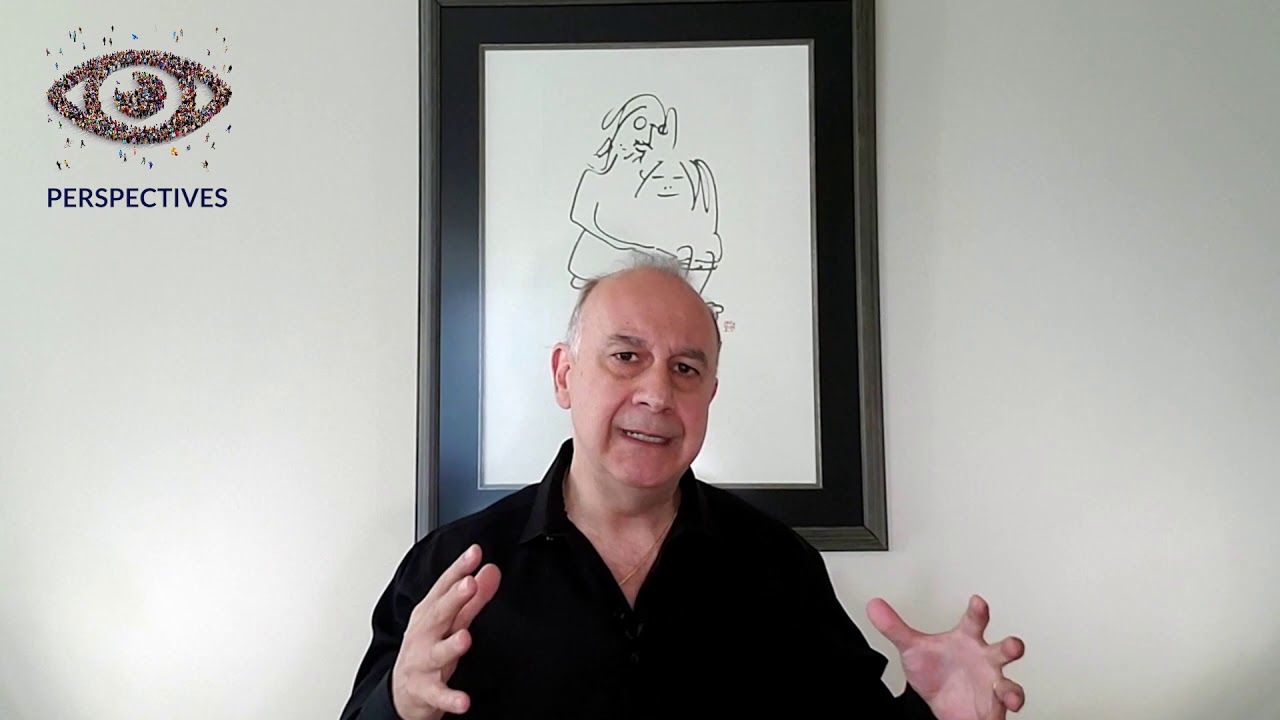 Carne is the premier global provider of Fund Management Solutions to the asset management industry. Professional services include European Fund Management Companies, Fund Platforms, Independent Fund Directorships as well as other Fiduciary services. These services are supported by Carne’s industry leading technology and risk driven platform, CORR (Compliance, Oversight, Risk & Reporting). Carne is trusted by the world’s leading asset managers, insurance companies, pension funds and wealth managers to manage their governance, compliance, regulatory and substance requirements. Established in 2004, Carne employs more than 270 people in 8 countries across the globe and is a governance and substance provider for asset managers with more than $1Tn AuM.

This is an necessary category.

This is an non-necessary category.